This is the best thing about Gaelic Football. Not the scores, not the high fielding, but the craic around a big game. Saturday last (May 28th) we had much to relish and laud in Lisbon. Gaelic football players from across Iberia trooped into Campo Grande to lace up and let rip.

Auriense & Lisbon Celtiberos women combined to play Madrid Harps in a best of 3 competition. The Rodríguez sisters, Alba & Miriam put up an impressive show but were matched by the outstanding Paula (Madrid) who ran at the opposing defence in relentless fashion throughout.  Lisbon's Claire Kelly waltzed and weaved to good effect in attack as did Madrid captain Miriam Healy, lashing the net with some timely scores. Strong team play and positive football saw Madrid run out deserving winners of the Shield final. ¡Felicidades, Madrid!

In the men's tournament, Costa Gaels danced, drove and did damage in equal measure, showing no signs of weakness despite their tidy numbers. Auriense showed themselves to be free flowing footballers, determined and redoubtable, pushing the opposition hard in every game, giving Lisbon a lesson in goal getting. The Lisbon rookies caused an early shock, bringing down Barcelona in the first round and taking Costa Gaels in a late turnaround.

Good teams know how to regroup, Barcelona brushed off their earlier defeat to put Lisbon in their place with a strong and impressive victory in the final. Barça were marshalled well by Captain Jordan and driven on at midfield by powerhouse Cillian Bonnar.

The games were all played in a committed but always positive fashion and referee Tony Bass deserves credit for his excellent management throughout the day. Special thanks to Justin Parks for supporting and helping to coordinate the first Lisbon Tournament. We would like to thank Irish Ambassador Ralph Victory for his generous support on the day. Post match, we have Conor O Gilin to thank for our evening meal at Rio Grande and the night was made all the more special for the entertainment provided by “box player” Sean Gilsenan. We really enjoyed hosting all the teams and look forward to the next competition. 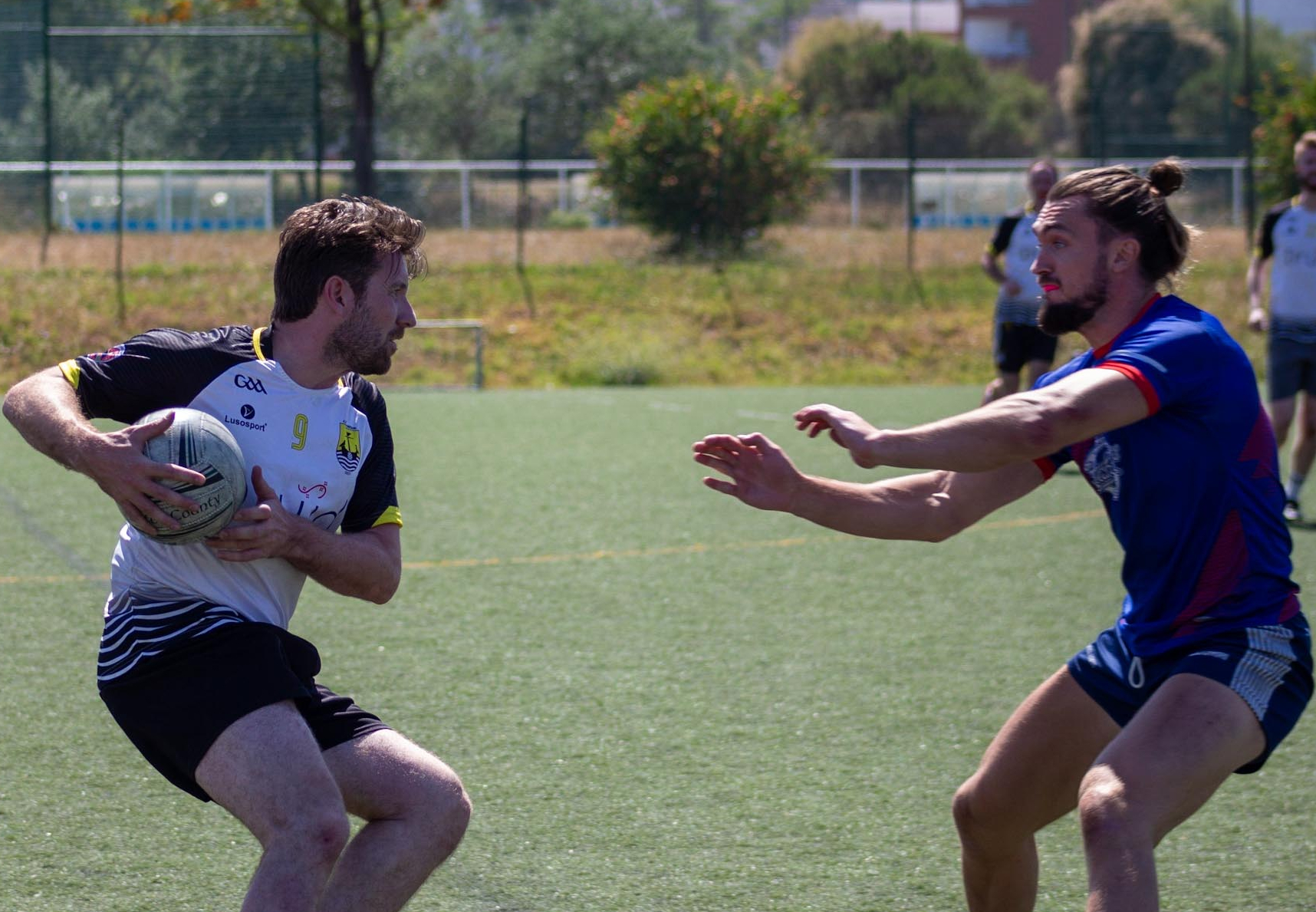 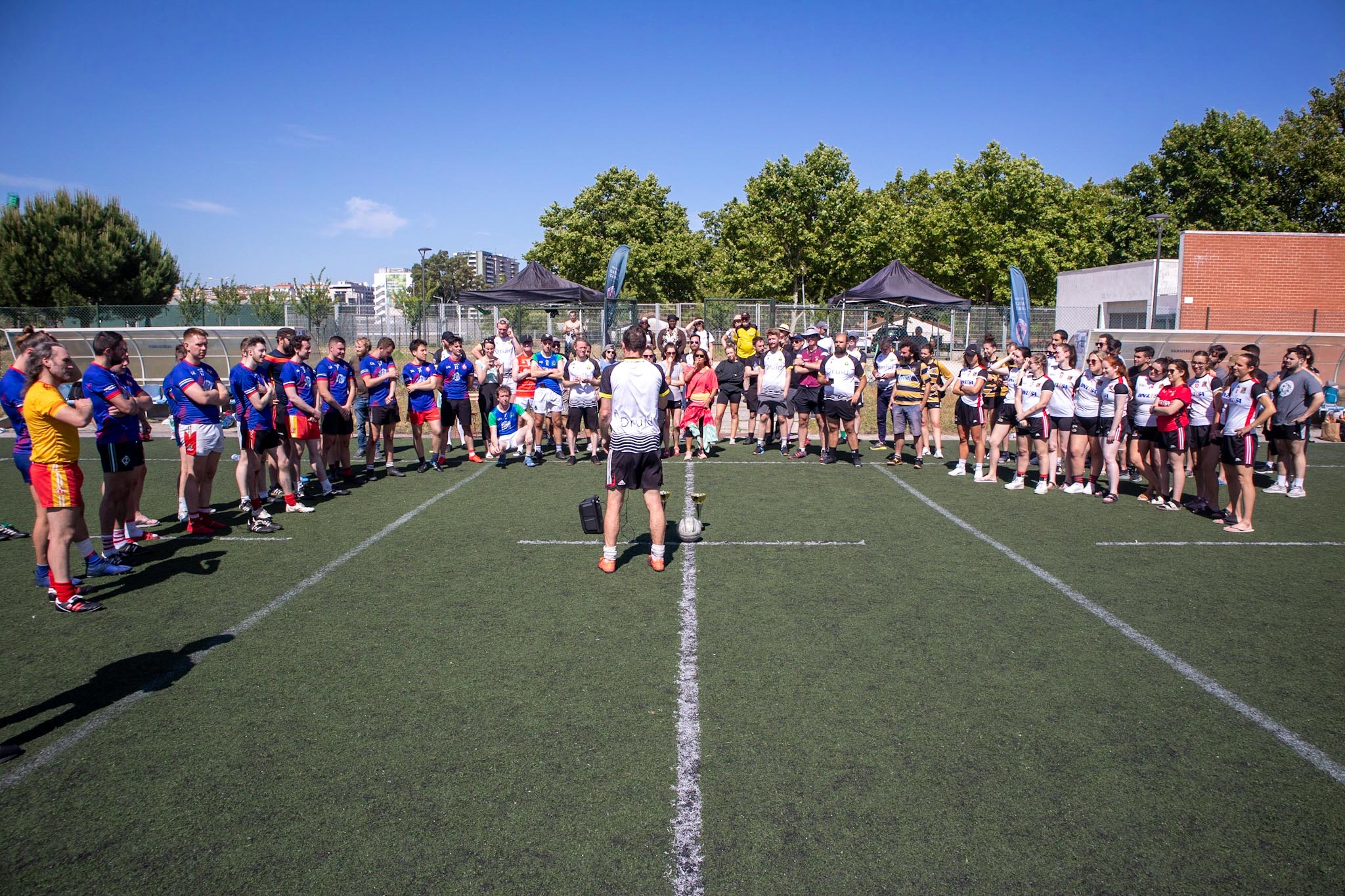 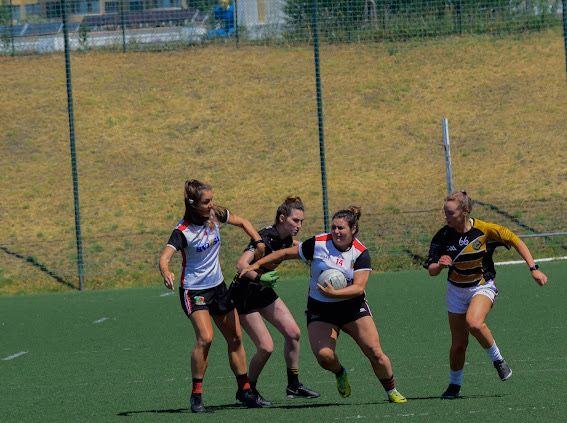 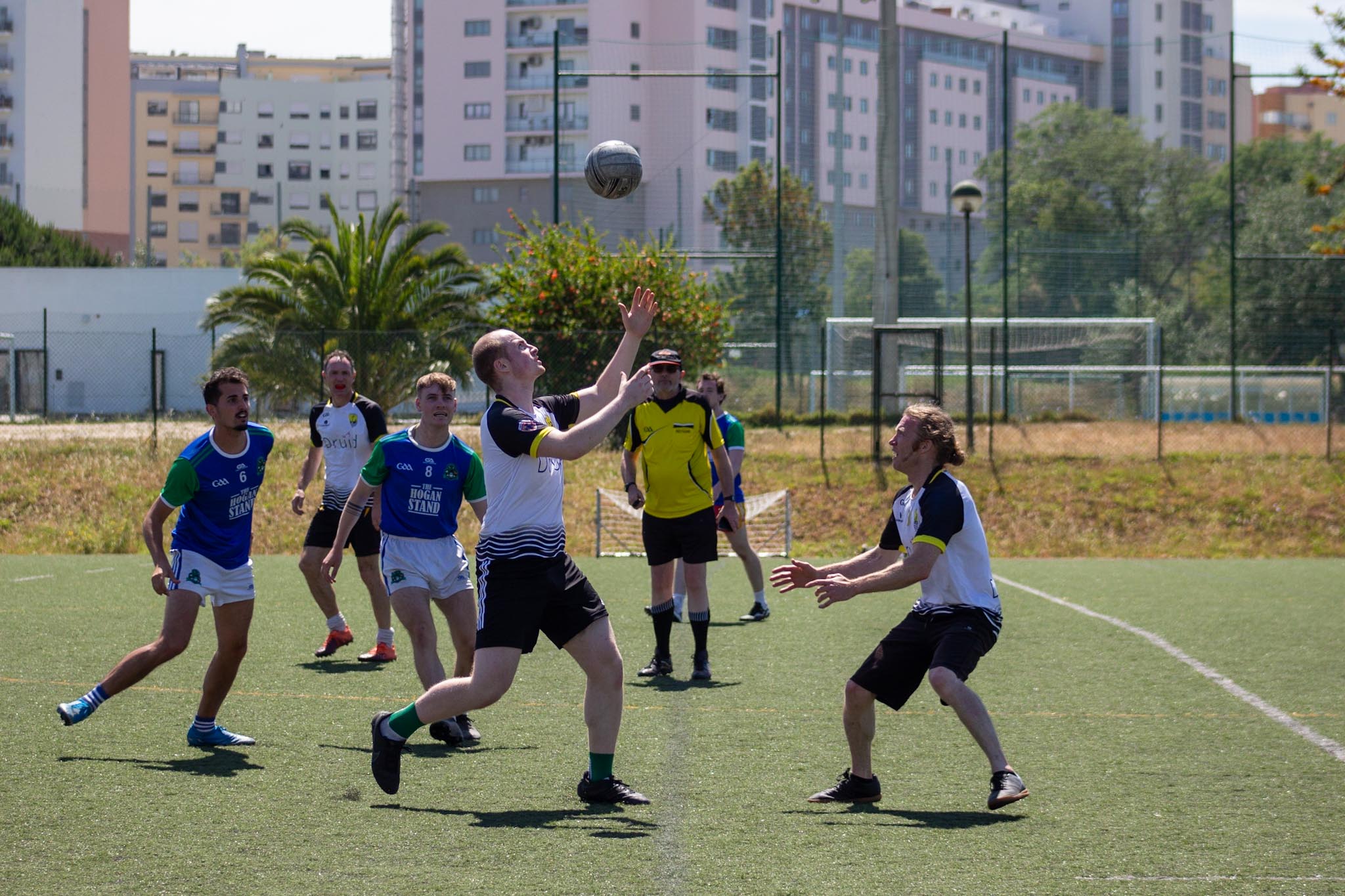 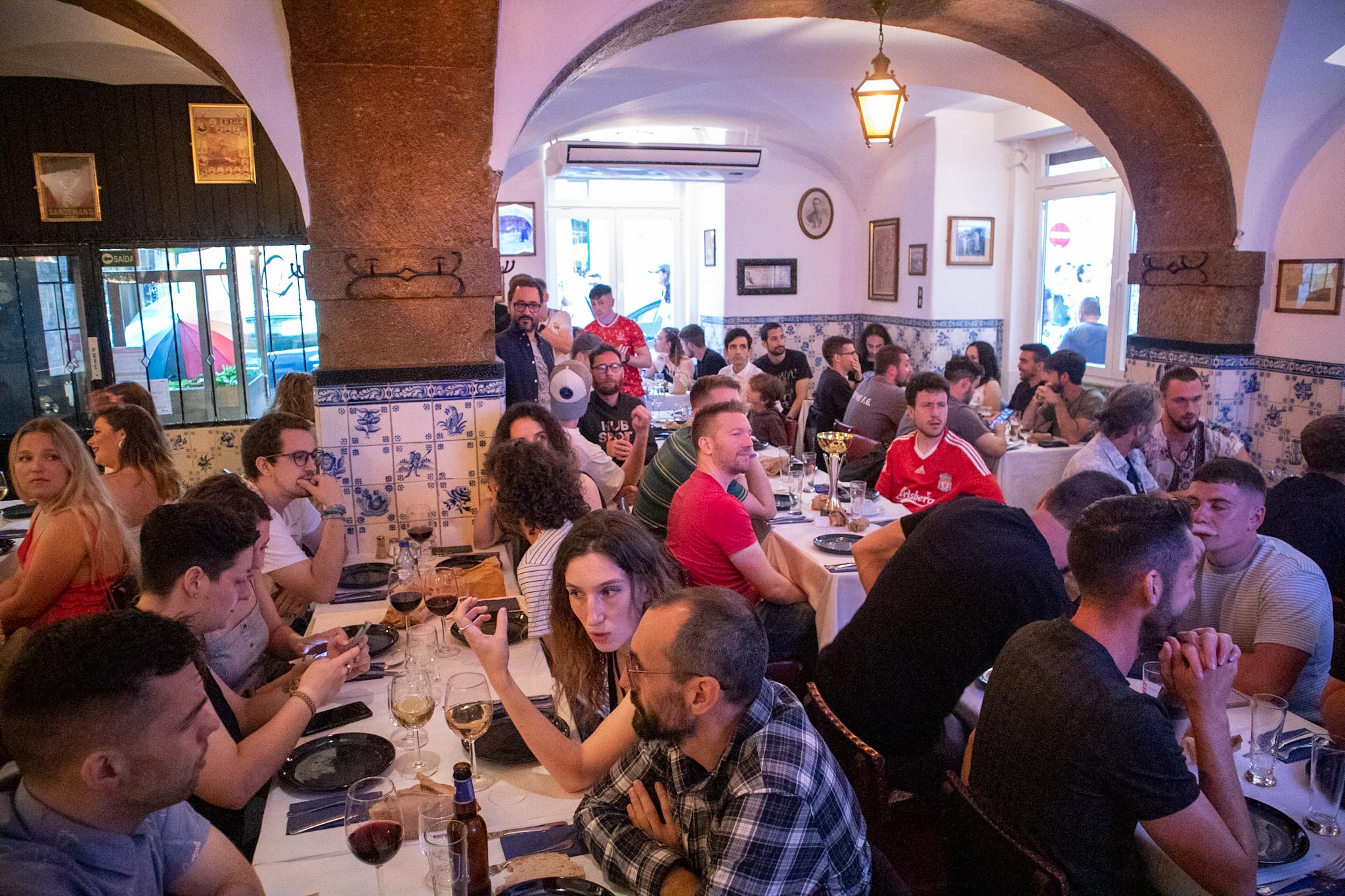 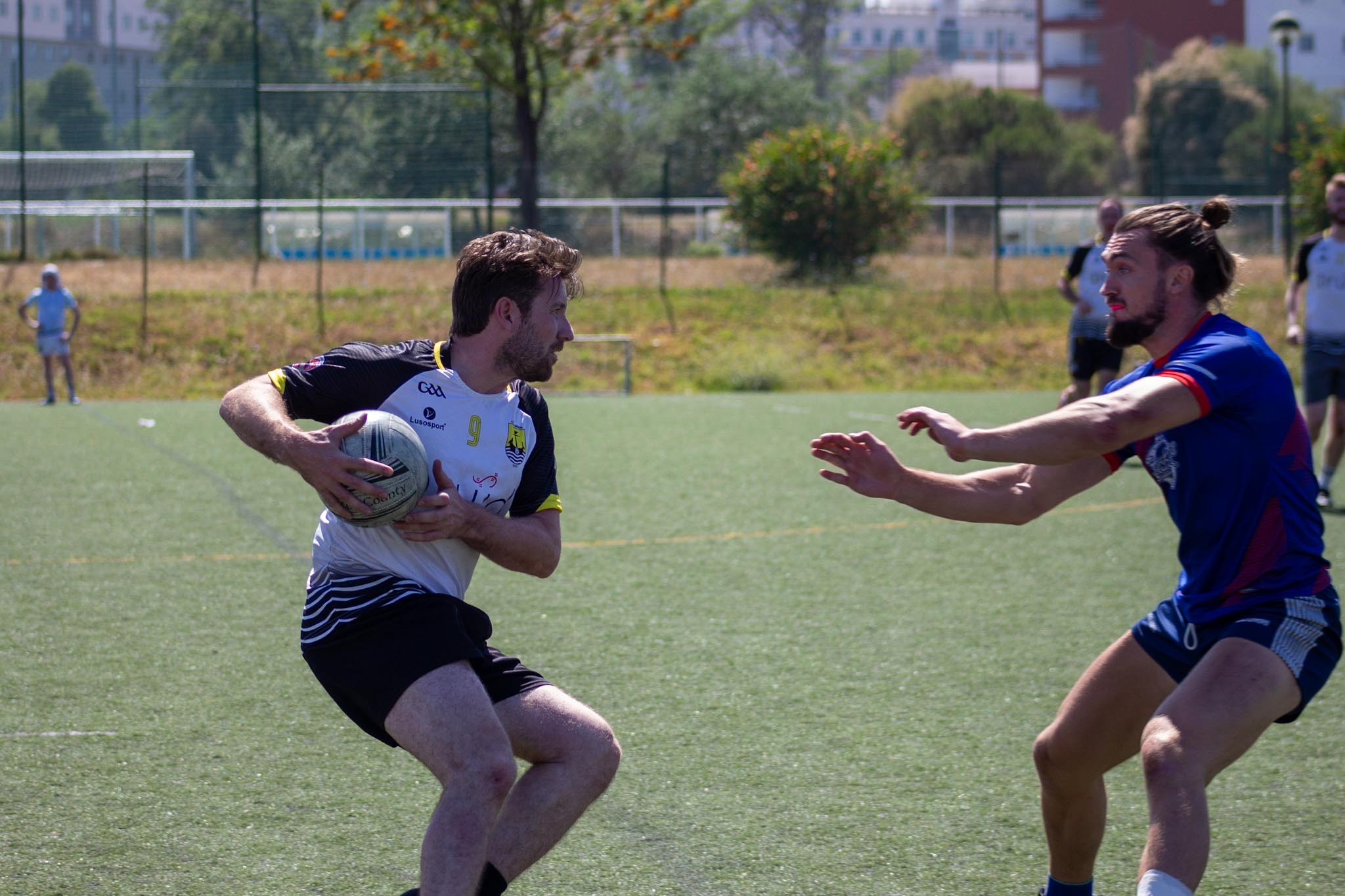